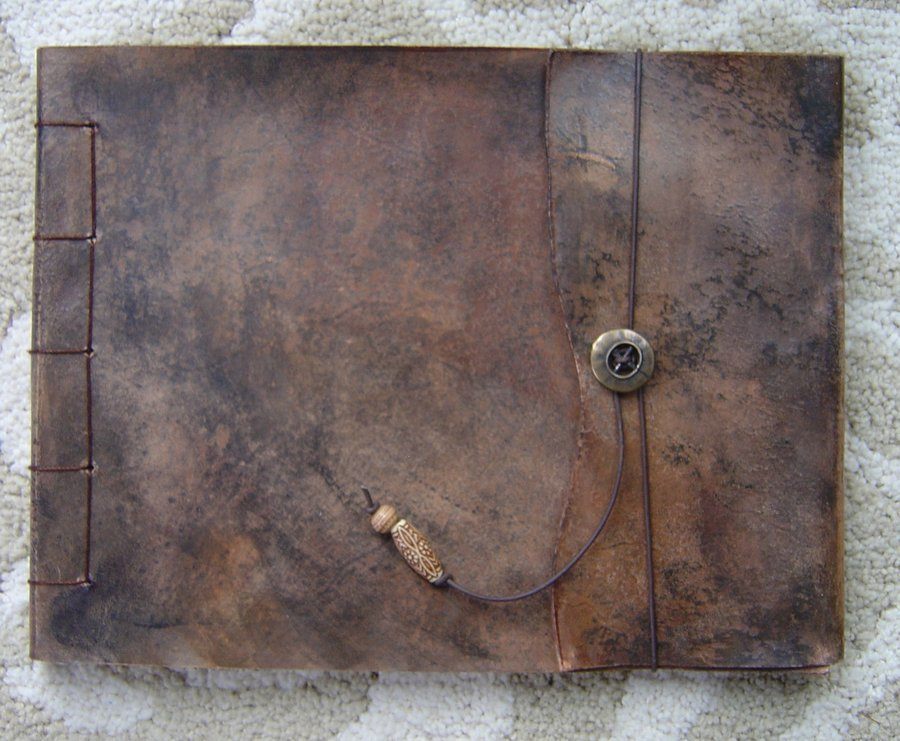 Archibald White was a circuit minister for the Presbyterian Church and early in his career traveled to Virginia, Maryland, North & South Carolina and parts of Pennsylvania in his quest to deliver the Good news. In his official capacity of clergyman he would often baptize those requesting it. In the spring of 1793, Rev. White moved to Washington County, New York where he also performed numerous baptisms. The following are from his own journal, and record his baptisms over a 15 year period.

First settled by the Dutch in the 17th century, and later acquired by the British, New York is one of the most important states in the history of the United States. This collection of birth and baptism records, compiled by Arthur and Nancy Kelly, was taken from the New York church registers and minister’s records …