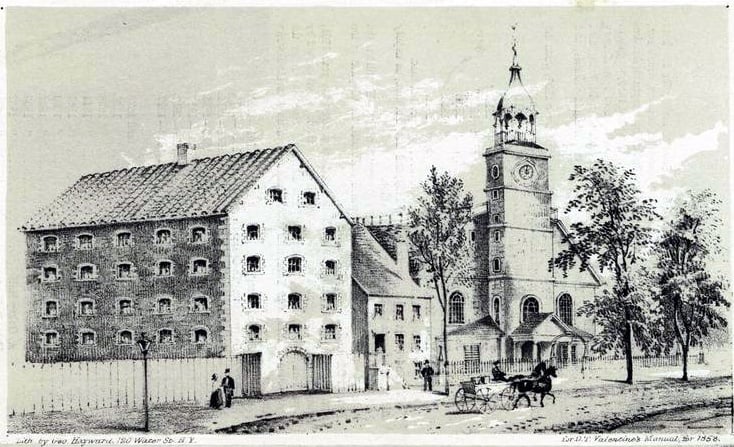 Settled by the Dutch in the seventeenth century, New Amsterdam became New York and a part of the British Empire in 1667. Many of these early Dutch settlers were members of the Reformed Dutch Church located in the city. Taken from existing church records, these manuscript are a collection of marriage records and includes information regarding over 2600 men and women. Researchers will find the date of marriage and the names of both bride and groom for persons married in the city between 1639 and 1695. Although these records appear in the original Dutch, this database can be valuable to researchers of ancestors from the New York City area. 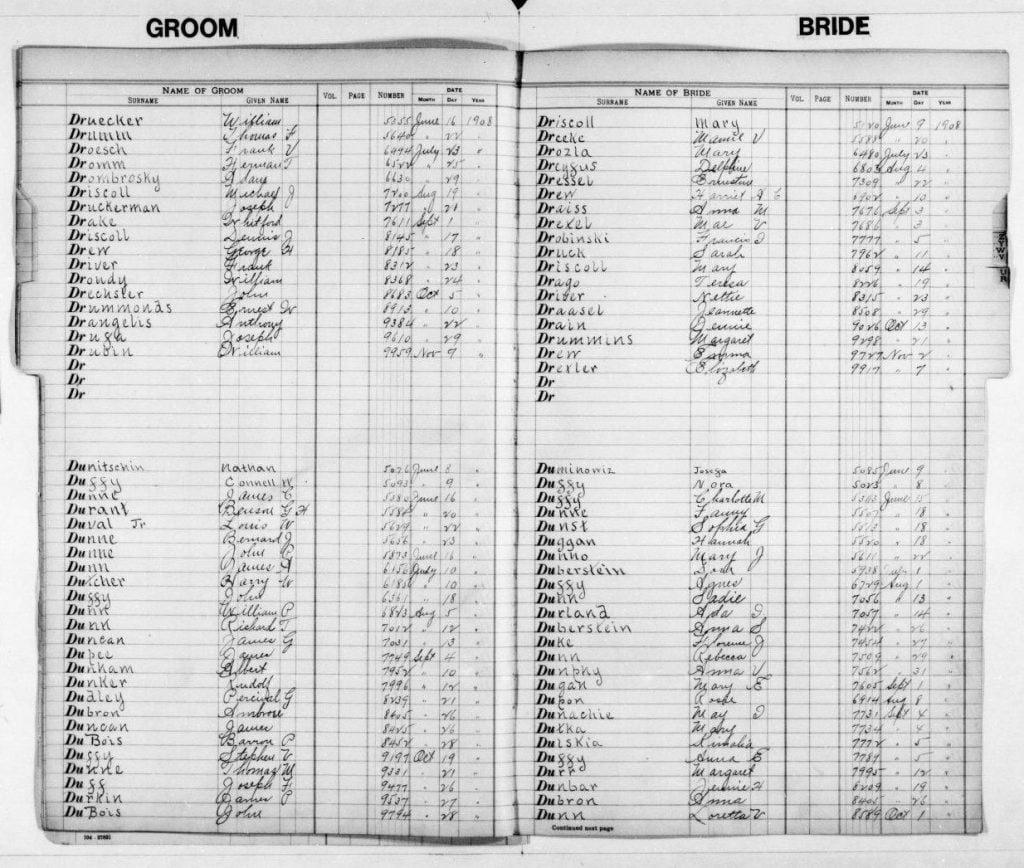 One of the most exciting research items to become “available” to the general public on the Internet this year are the indices to New York City Marriage Applications, Affidavits, and Licenses for the years 1908-1929. Not just because they’re finally online in digital format for free, but because it’s the culmination of a years long battle taken on by Reclaim The Records.