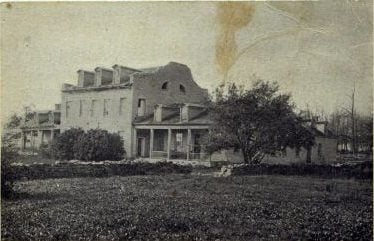 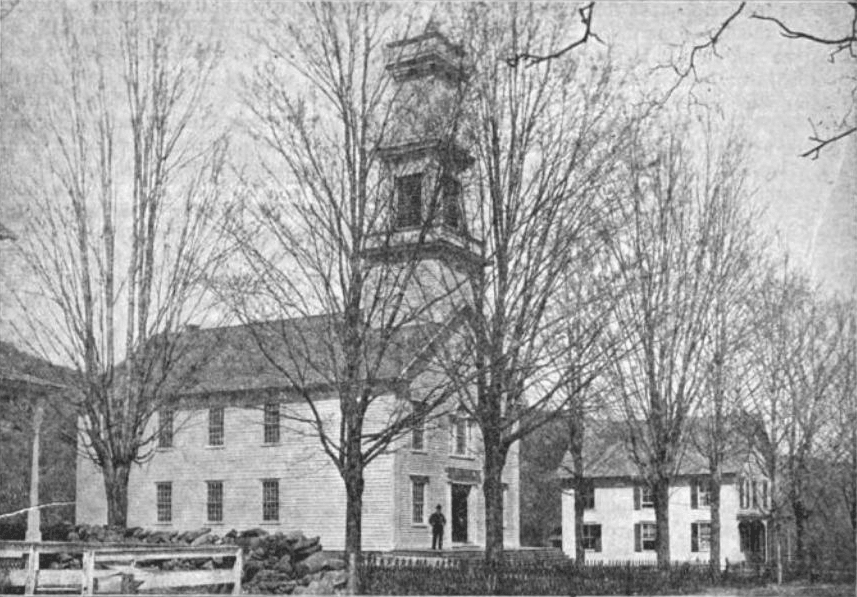 Installation Services of Rev. E. Adelbert Witter at Berlin, N.Y., May 22, 1920 After a wait of several months for their pastor-elect, and seeking in every way to keep up the appointments of the church, and live a spiritual interest in the church and denominational work, the Berlin Seventh Day Baptist Church was much cheered … 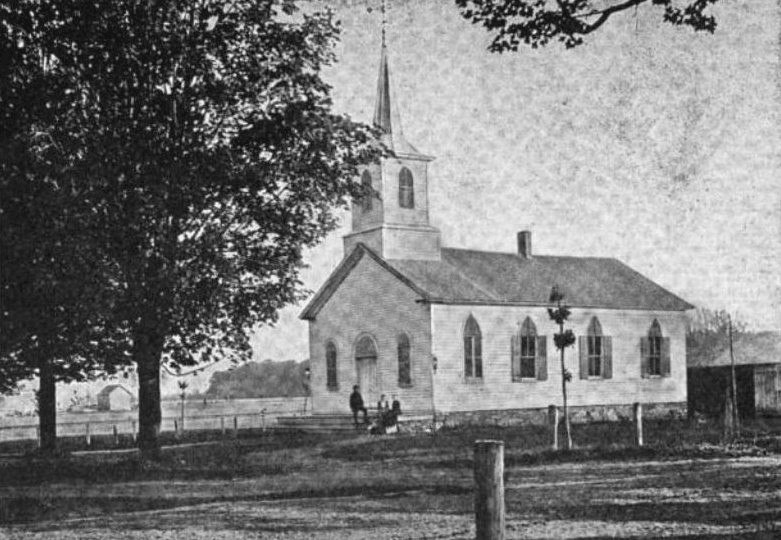 Historical Sketch of Verona Church by Mrs. Carrie Stark One hundred years ago, June 19, 1820, a little group assembled here to form the sacred organization of a church. In the year 1804, one Daniel Williams with a part of his family, consisting of his wife, seven sons, and one daughter, started westward from Hopkinton, …